Getting Started – My Story 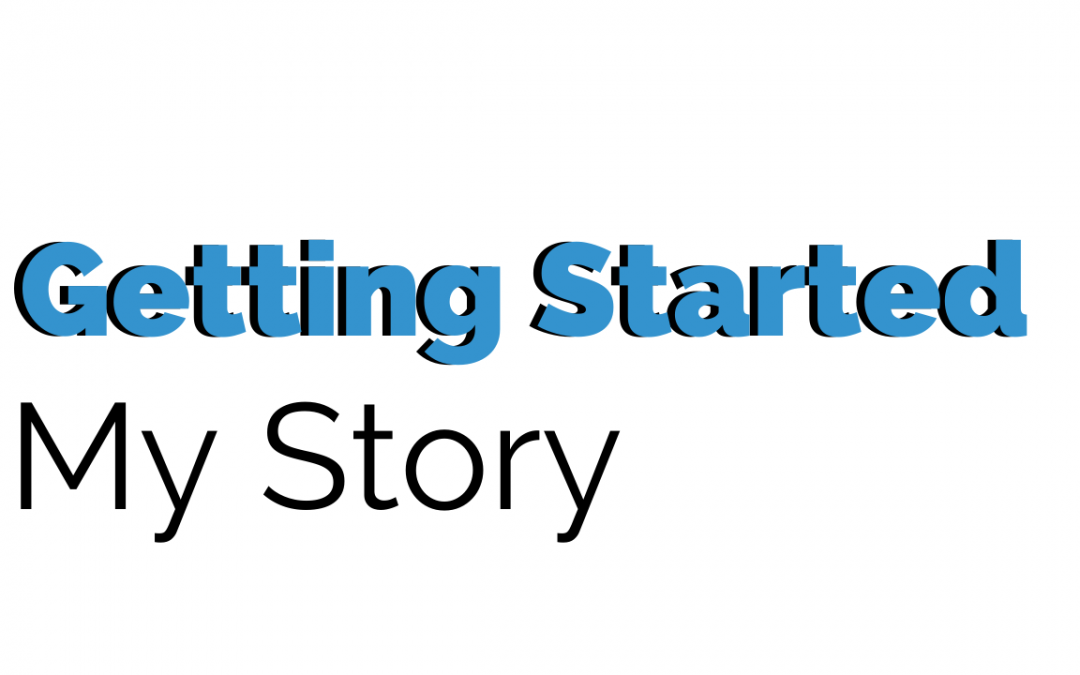 Everyone loves a story.  So, let me start by sharing my story about my journey into sports photography.  I will try to keep it short and to the point but, no promises.

It was the early 2000’s and I was approached by an Arizona radio station and asked if I would be willing to do their high school football play-by-play.  I was approached because a few years earlier I had had my own sports segment on a local Cable One news show.  I said yes and after a year we had a strong team that was making a difference in the radio sports reporting world.  Well, at least we made a difference to our  target market.

A few years later we felt the radio show needed to be taken to the next level.  However, station management did not agree and after some discussion, we decided to sever ties and go our own way.  (Cue Fleetwood Mac song)

With photography equipment purchased and a website set up, we began reporting on as many high schools in as many sports as we could.

This was when I really started to learn about sports photography.  Yes, I had dabbled on my own with photography including taking college classes before this but, it was just here and there and I was using a Canon AE-1 film camera.

My setup was a Nikon D70s with a Sigma 50-150mm 2.8 lens and a Nikkor 50mm 1.4 lens.  I learned much about sports photography during my time with the D70s but, I knew there was more to learn.  The biggest drawback was that the D70s had a high ISO of 1600.  Not good for low light sports photography.  Check out the gallery of shots from the D70s.  And they say it’s not the gear.  Ha ha.

We worked hard but had to called it quits.  Things just didn’t happen how we thought they would and no money was coming our way.  Lucky for me I had a full-time job.

Well, I did have a job but was let go and had to figure something out.

Long story short, I found an investor and created my own cable sports/outdoor show and website.  Since video was the focus, I put the money towards a good video camera ($5000) and not photo gear.

Fast forward a few years and I am in living in Oregon shooting sports videos and photos.  I finally upgraded my D70s to a Nikon D7000. I kept this for a couple years but found that I soon outgrew this camera. It struggled shooting dark uniforms in low light conditions.  I also upgraded my Sigma lens with a new Sigma 50-150mm.  It’s a sweet lens.  Why did I pick this and not a 70-200?  I will explain that another time.

I have been asked to shoot Universities, Community Colleges, ASA National Championships, and of course many high schools throughout my home base of Oregon have requested me to shoot their events.  I must say, It’s a blast.

Lately, I have also been mentoring beginning photographers, which I have enjoyed and is part of the reason for this website.

Well, that’s my story and I am sticking to it.  I hope it motivated you to either head out to an event today or if you are just beginning, I hope it demonstrated you don’t need the most fanciest, expensive gear to be able to shoot sports photography.

So, what are you doing siting there, get out and shoot.