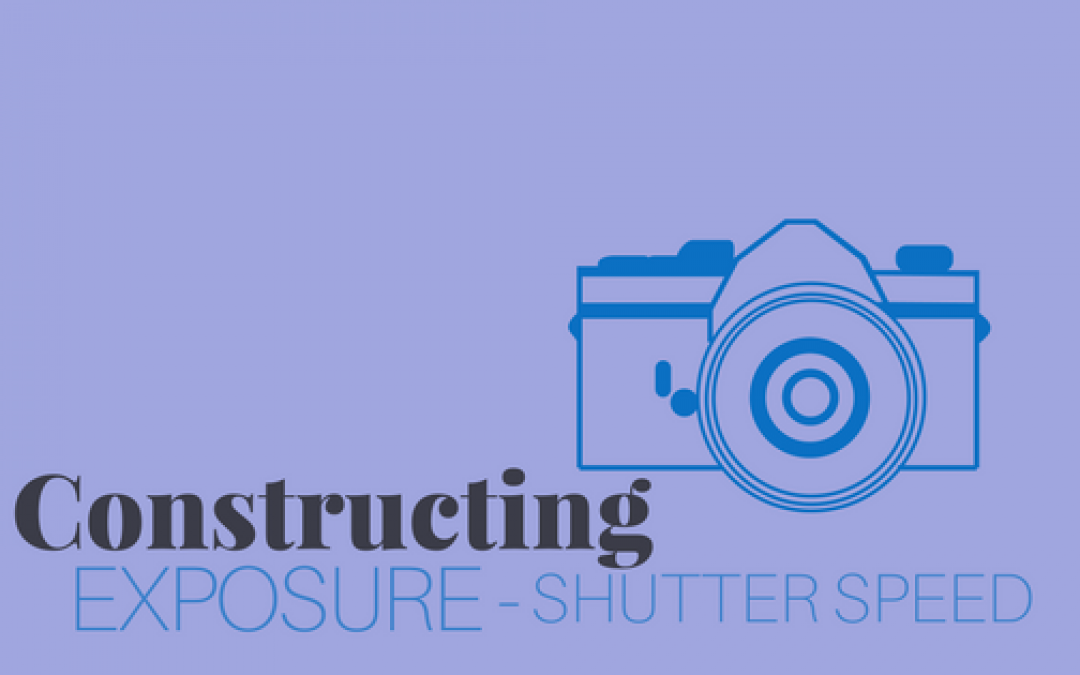 Like aperture, shutter speed also affects how much light hits the camera’s sensor.  It also does something else that as a sports photographer is pretty important.

One of our goals as sports photographers is to freeze the action.  Whether it’s a volleyball spike or a football receiver in mid air catching that incredible 50 yard pass.  We want these moments to be frozen in time.  We do not want the athlete to be blurry, which we call “motion blur”.

How do we freeze action?  Well, that is where shutter speed comes into play.  And yes, shutter speed is exactly what it sounds like.  It’s how long the shutter is open allowing light in to hit the camera’s sensor.

My goal is to keep my shutter speed no lower than 1/500 when shooting high school, college, etc. sporting events.  These athletes move quickly and it’s tougher to freeze the action with lower shutter speeds.  Yes, there are times when I might go below 1/500, but they are rare instances.

If you are shooting a coach having a friendly conversation with an official or if you are capturing the fans in the stands, you can drop your shutter speed below 1/500 because there is little to no action.  On occasion, a slower shutter speed can give the illusion of a player moving at a rapid speed by bringing a little blurring into the scene.

I know, I said motion blur was bad.  Well, there are exceptions and once you know your camera well enough, you can determine when to break the rules.