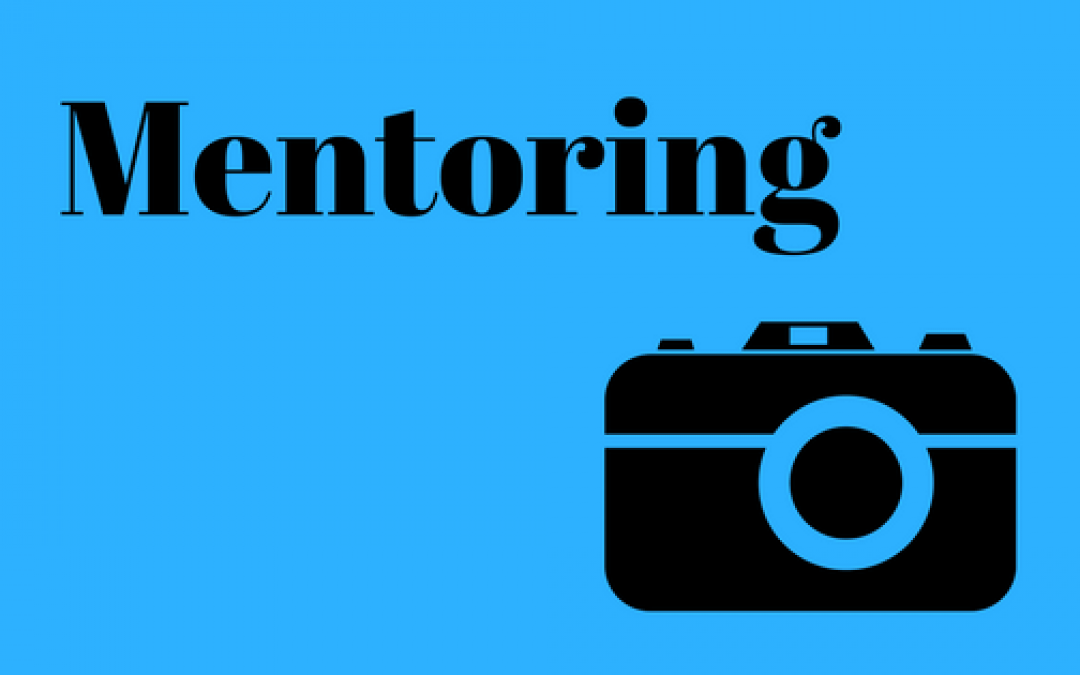 I met Tashi at the Salem, Oregon State Capital for our intro to sports photography mentoring session.  A state capital sounds like a strange place to provide sports photography mentoring but not when the surrounding streets are taken over by one of the largest 3-on-3 basketball tournaments in the land.  It’s name is Hoopla and when I say largest, well, let me just quote from oregonhoopla.com, “….upwards of 1,000 teams, 4,000 participants, 900 volunteers and thousands of spectators are anticipated.”  So, it afforded the perfect venue to mentor Tashi.

She said her main goal was to learn how to shoot in manual mode.  I took the first 20 minutes of Tashi’s session going over basic camera functions, helping her set up her camera, and discussing photography basics.  We discussed the most important aspects of any type of photography, shutter speed, aperture, and ISO and how they affect each other.  Once she felt comfortable, we headed out to shoot basketball.

Oregon and is known for rain and many cloudy days.  Today would be the opposite.  Nothing but sunshine.

If you have ever visited Salem, Oregon, you know that many of the streets are lined with lots of trees.  It was around 10:30 am we when began making our way to the courts.  Because of the abundance of sunshine, some streets were doused in complete sunlight and other streets were peppered with a mix of sun and shade.  This made for the perfect classroom.

I had Tashi take a couple photos so that she could check her exposure and then helped her adjust her settings.  I was surprised it only took a few shots for her to have a proper exposure.  I next sent her on her way to shoot the Hoopla action.

After about 20 minutes, we sat down on a park bench in the shade and loaded her photos onto my laptop.  Tashi had taken about 30 photos, which I thought was pretty conservative.  I expected her to have shot at least twice that amount. 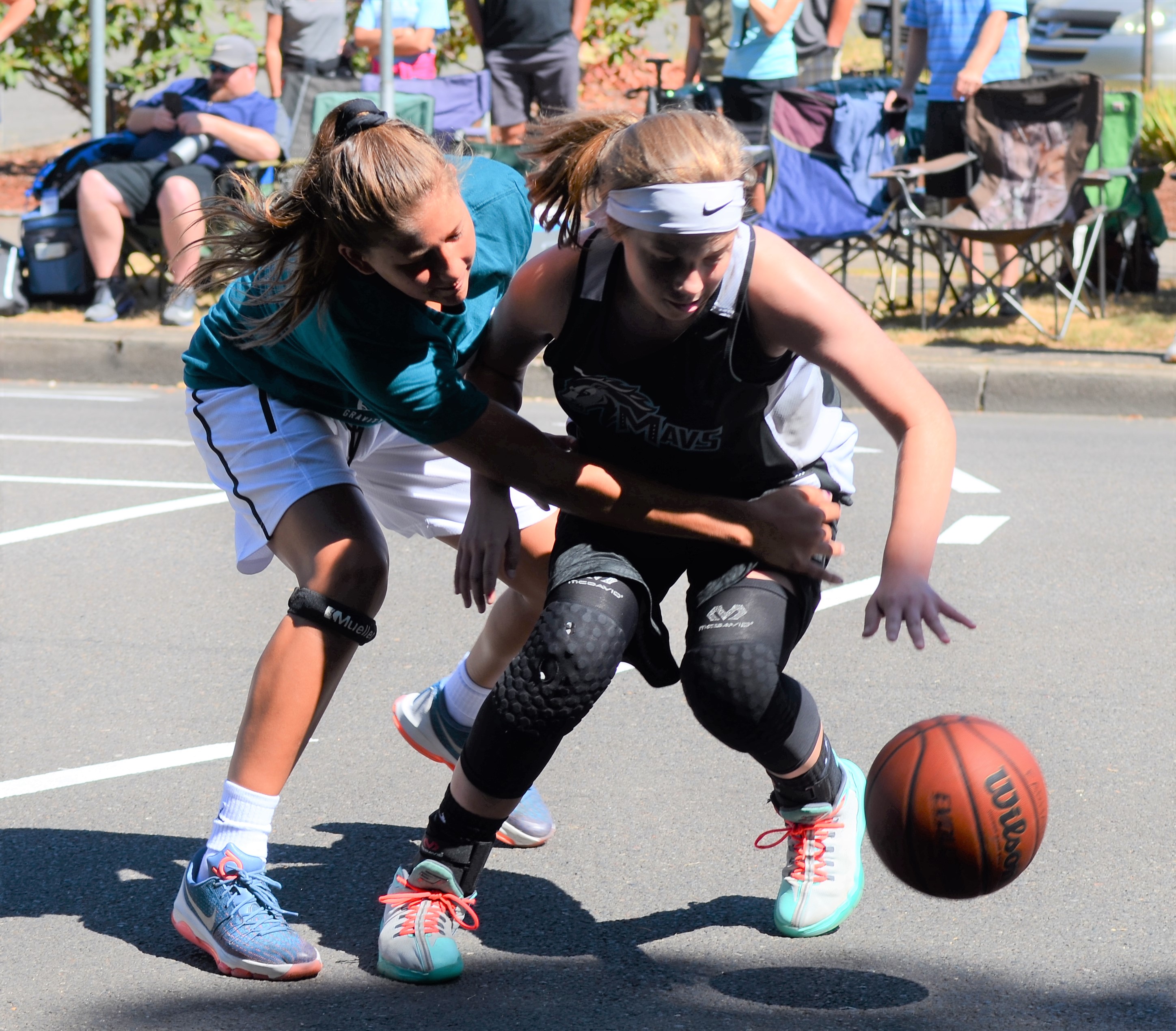 We reviewed the photos and I gave her a few suggestions.  Her exposure was for the most part, good. The tough part, which happens at an event like this, is the sudden change from bright sun to shadows. Tashi struggled a little in this area and I gave her some direction on how to compensate for instances like this.

Tashi also had troubles keeping up with the quick pace of the players resulting in shots taken after peak action.  I also suggested she make sure faces are in the photos as well as the ball.  I also mentioned that the photos that are more engaging have what I call “friction”.  For example bodies pushing against bodies.  I will write more about friction in another article.  I also mentioned to her to shoot tighter.  I told her I don’t want to be just an observer; I want to be drawn into the action.

After our break, we shot for another 30 minutes.  Tashi had improved.  She was shooting tighter but ironically in some shots she was leaving too much head room.  She was also able to better anticipate the player’s movements. This allowed her to make better shot selections.

Overall, it was a great day of shooting.  There was plenty of basketball action and the atmosphere was fun.

You can check out her photos HERE.

For those interested, Tashi shot with a Nikon D7000 paired with an older model Sigma 50-150 lens.

If you are interested in a one on one mentoring session or maybe a small group session, click HERE,