Can the Sony a6000 Handle Sports Photography? 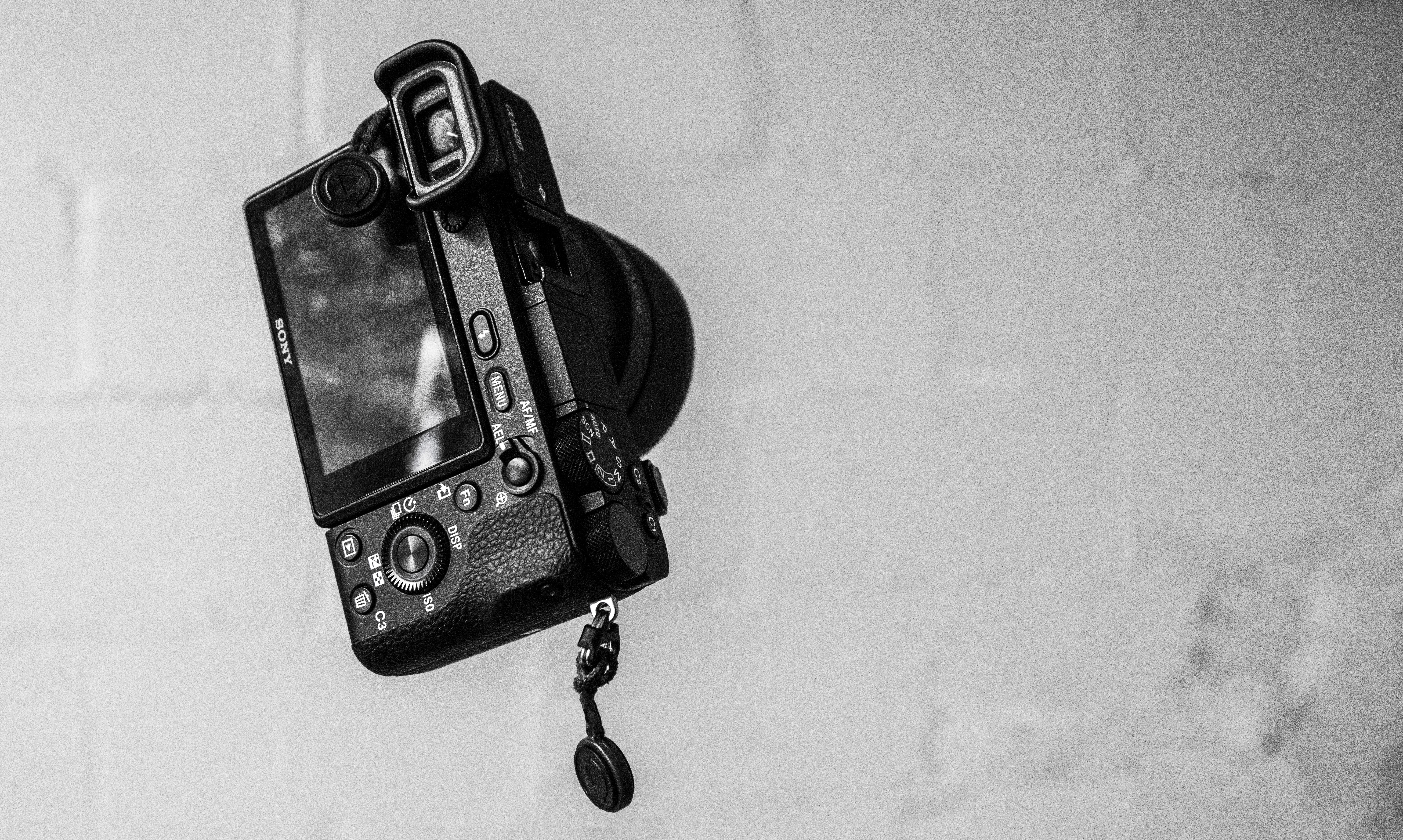 The Sony α6000, at the time of this writing is about 4.5 years old.  Why would I test a camera that is considered old by today’s standards?

There are aspiring sports photographers who have a basic camera/lens setup that is adequate for taking photos but are interested in taking their photography to the next level.  Their next gear purchase is intended to further their sports photography but needs to be relatively simple to understand.  Unknowing if they will continue after their investment, they don’t want to spend too much money.

This is where the Sony α6000 comes into the picture.

One of the key features of the α6000 is that it is a super compact Mirrorless camera that’s about half the size and weight of a typical DSLR, yet it has the same size APS-C image sensor as most DSLRs. And it has been stated that, “the interchangeable lenses and E-mount system make the α6000 more versatile than almost any other camera on the market.”

When released, it was claimed by Sony to have the world’s fastest Auto Focus (AF) system.

One of reasons for this camera’s fast focusing is the 4D Focus, “4D FOCUS allows you to take crisper photos than ever. Plain old autofocus is a thing of the past. The future of photography is in motion”.

After using the camera for two days, I can attest that the focusing system is very fast and stays locked on.

I could write a few pages about my experience with the camera and bore you with more stats but, watching the video would be easier and possibly a little more entertaining for you.

I used a variety of settings, which I did not document but can, if there is more interest in what this camera can do.  A few times my settings were off and I realized my thumb had brushed across the control dial.  Other times my thumb would brush the control wheel also causing problems with settings.

Take me to the video.