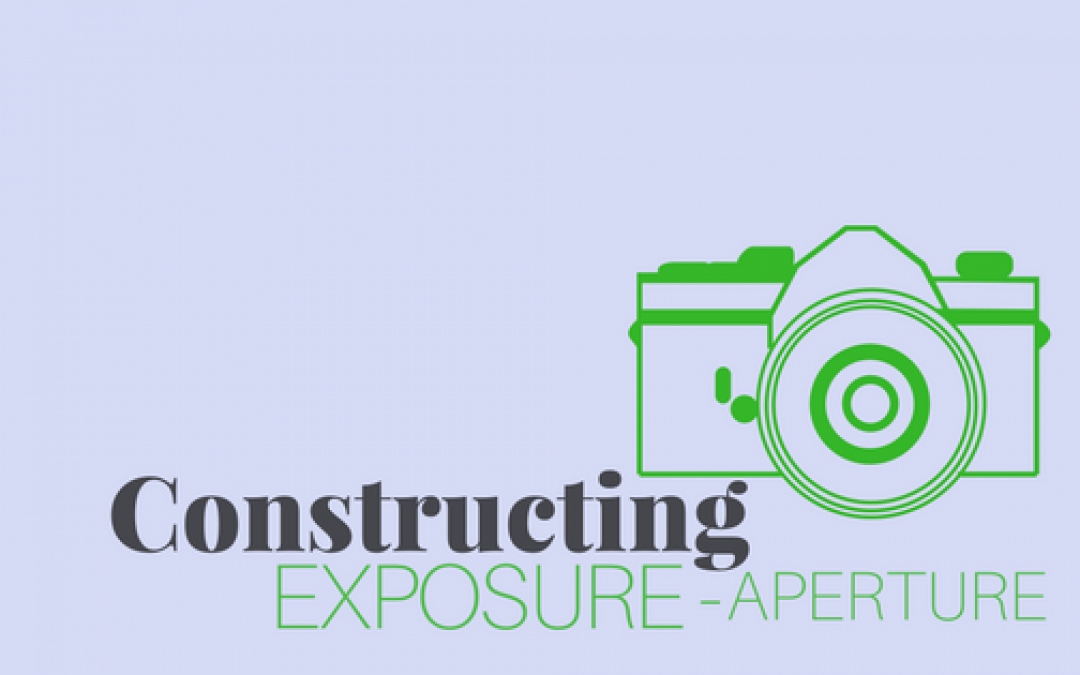 Basically, aperture is the opening within the lens that light travels through to reach the camera’s sensor.  When I go to shoot, I usually start by adjusting my aperture first.  I do this because aperture not only affects the amount of light hitting the camera’s sensor but also the “depth of field” (DOF).  DOF is the amount of the photo that will be in focus.  So, if I am at a basketball game and only want the player in focus and not the fans in the stands, I adjust my aperture accordingly. In this example I want what is called a “shallow” DOF.  This means I would be shooting at f/2.8 and not f/8.  But wait, what does that mean?

One thing that confuses beginning photographers is the measurement system used for aperture, which are known as f/stops.  For example:  f/1.4, f/2, f/2.8, f/4, f/5.6 and more.  These refer to the lens’ opening.  Now, it would be safe to assume that the smaller numbers would represent a smaller lens opening.  They don’t.  It’s just the opposite; check out the graphic for a better understanding.  It takes some time to get used to but you’ll get the hang of it.

Often when I enter a gymnasium to shoot basketball or even volleyball, It’s just too dark and I am not able to worry about DOF.  So instead, I need to be more concerned with the amount of light I can get to the camera’s sensor.  This means I have to shoot at a low f/stop like f/2.8.  Shooting at a low f/stop is sometimes referred to as “wide open”.

Many photographers believe a good lens is more important than a fancy camera. This brings up the importance of having a lens that can accommodate low f/stops also know as “fast glass”.  Many consumer lens’ fastest apertures are f/4.  There are also lenses that have a variable aperture that ranges from F/5-F6.3.  This means as you zoom in, the lens lets in less light.  If you plan to really immerse yourself in sports photography, it’s advisable to pick up some fast glass.