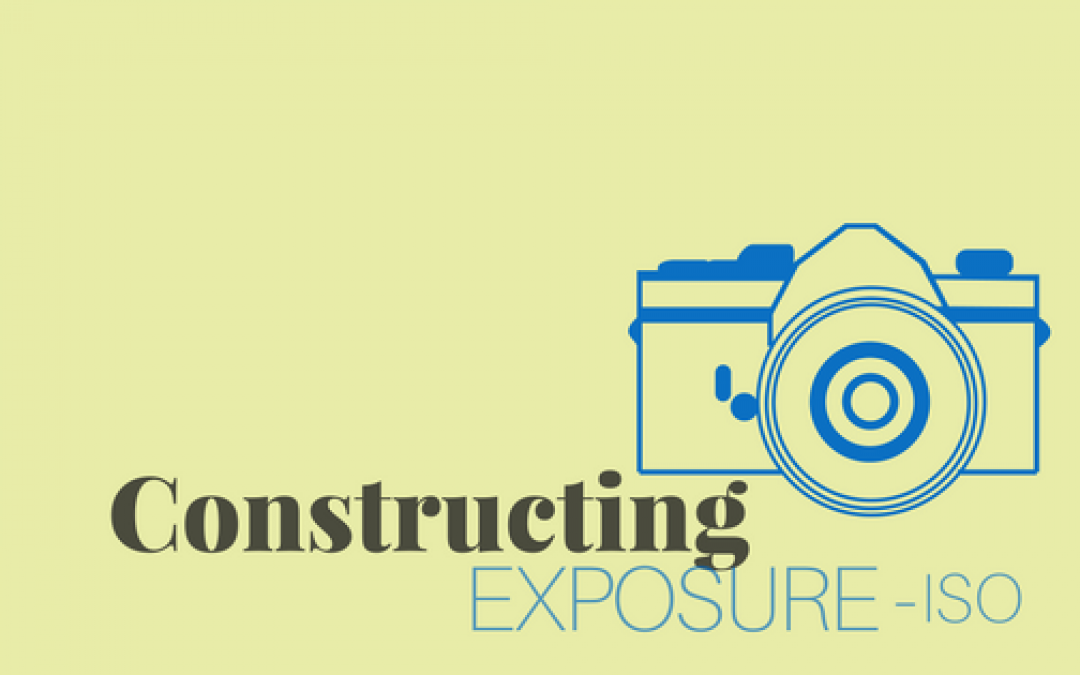 ISO stands for International Standards Organization.  It is a standardized scale for measuring film sensitivity to light.  Today, film has been replaced by digital image sensors but the concept is still the same.

To understand ISO let’s go back a few years.  In the days of film the measurements were:  64, 100, 200, 400, etc.  The lower the number the less sensitive the film and the higher the number the more sensitive.

The same is true of today’s digital sensors.  It is often referred to as the “speed” of the film or sensor.

Higher ISOs such as 6400 would make the sensor more sensitive which allows you to shoot in darker conditions.

With the technological advancement in image sensors over recent years, higher and higher ISOs are being achieved.  Nikon’s D4s has a maximum ISO of 409,600.  Sweet, right?  Well there is a problem.  At these extreme high ISO speeds there is an annoyance that occurs known as noise.  Noise was called grain in the days of film.  A little noise is acceptable but when it detracts from the photo, it’s not good.

Some cameras handle higher ISOs like champs though.  I often shoot at 4000-6400 ISO and get great results.  There was a time though, that shooting at 1600 ISO with my old Nikon D70s, did not give me the results I wanted. The photos had too much noise and were often unusable.  Granted, I am pretty particular on the look of my photos and deleted many that other photographers would have kept.  Noise is something to take into consideration when working with exposure.

There will come a time when you will not be able to get your shutter speed high enough to stop action and you will have to bump your ISO up in order to achieve your desired goal.  This may mean more noise in the photo.  You will have to make the determination yourself on how much noise is acceptable.